Here's How A Credit Suisse Banker Ended Up Planning Exotic Travel Adventures For Over $1,000 A Day by @lisadont http://t.co/GRyDYKwo

Why each Google+ comment needs an own web address…

Why each Google+ comment needs its own Web address http://t.co/sK2VbVCE

How to spend your money if you’re a small business owner to get more clients.
Via www.matthewkimberley.com 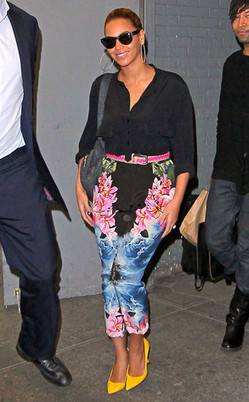 Sir Alex Ferguson has stepped up the mind games following Manchester United’s win against Fulham took them three points clear at the top of the Premier League.

Ferguson has used his own ingenious concept of “squeaky bum time” by highlighting the intensity of the concept on rival Roberto Mancini’s state of mind, thereby brilliantly elevating the intelligence behind the exchange of words last week.

In his comments after the match, the Scot indicated Mancini might even be in possession of the squeakiest bum ever.

“That Italian backside has got to be really squeaky, I’m sure of that,” Ferguson gloated.

“The FA need to investigate.”

Without Apple, The Tech Sector’s Profits Would Be Terrible!

Without Apple, The Tech Sector’s Profits Would Be Terrible

Without Apple, the tech sector’s profits would have been off by 3% in 2011, according to this chart from Barclays Capital. With Apple, profits are up 7%.

Of course, you can never perfectly remove Apple, since Apple helps take earnings away from other companies, so presumably a fair number of their competitors would be more profitable if Apple ceased to exist.

so….definitely another prove that results are made by those who stands outside or On top of the Wall….rather than….by bricks!

Be Angry be Foolish